From Melbourne to Canberra… which Aussie city could best support your new tech start-up business? 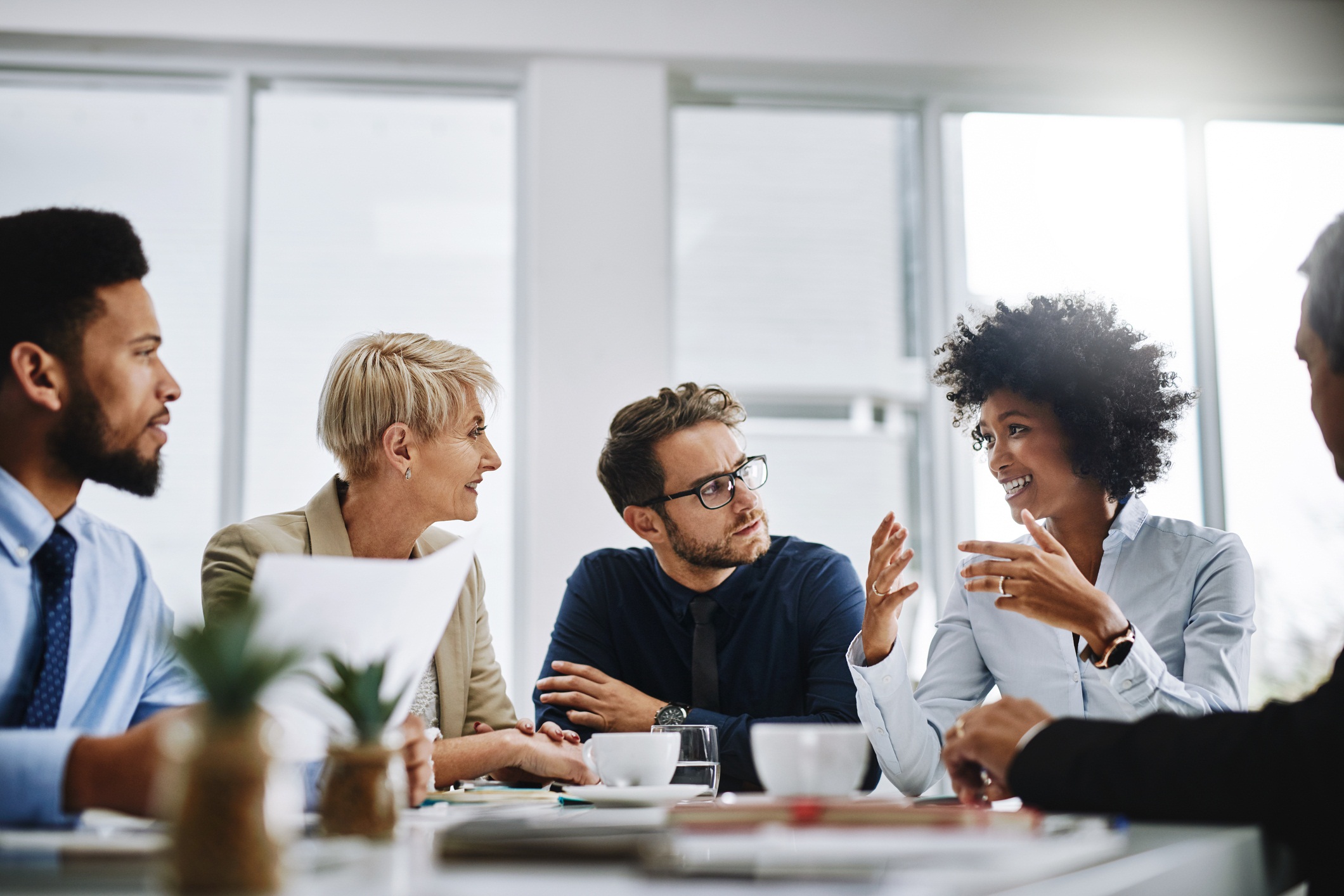 One of the fastest growing countries in the world, Australia offers a fantastic lifestyle. Data gathered by Better Living Index demonstrates that Australia ranks in the highest position for civic engagement and above average for income and wealth, environmental quality, health status, jobs and earnings, education and skills, subjective well-being and social connections. Its not hard to understand why so many people choose to relocate there.

If you are looking to establish a tech firm, Melbourne has recently overtaken Sydney as the best location for new business. In fact, Melbourne was named as one of the best cities in the world for emerging tech firms, despite the decision of both Google and Facebook to set up their HQ’s in Sydney. The findings were based on whether a city attracted enough new tech talents, the general work culture of the area and the readiness of venture capital. In an ever-digitising world, Melbourne has set the tone of becoming an innovative hub to support the firms which will fuel the future. Some great tech firms which began life in Melbourne include MYOB, who operate in accounts and payroll, supplying over one million businesses across Australia and New Zealand. Others include Curo, a firm which ensures care in later life through modern technologies, who recently secured a $1 million investment to take new business to the US.

Sydney still has a thriving scene for start-ups, where budding business owners take in the breath-taking environment and sweet smell of entrepreneurial success. With a population of 4.6 million, Sydney has nurtured a plethora of businesses up through the ranks, where a work culture unparalleled to anywhere else exists. The laid-back perception of Australia is simply not reflected in Sydney, as the hustle and bustle of the city has turned many new firms into instant revenue spinners. In 2018, CNBC listed their start-ups to watch, and Canva was crowned number one. The graphic design platform is used by businesses across the world, awarded the unicorn title in the same year, a mark of recognition for start-ups which are valued over one billion. In six years, the company has enjoyed an astounding growth in popularity and finance, with 13 designs being produced every second by 10 million users worldwide. Innovations such as the Sydney Startup Hub have prompted the growth of new communities, supporting prospective business owners through the daunting process of formalising their business concept. These centres provide continuous support for the current and future infrastructure of start-ups in Australia.

The future looks promising for start-up businesses choosing Canberra as their home. The increase in co-working spaces is a positive marker for new businesses looking to set up shop in Canberra, such as Entry 29, Good Work Canberra and Wotso Workspace. They are all setting the scene for a flourishing new lease of life in the capital, with creatives set to redefine Canberra. Various schemes function to provide assistance for those looking to start out, and government programmes such as Innovate Canberra sets out to assist new businesses in pursuing their ventures, providing information on marketing, planning and funding grants. A non-government alternative is the Canberra Innovation Network, which provides a similar service as well as business mentors. Their ever popular ‘GRIFFIN Accelerator’ program welcomes successful applicants into an intensive three-month initiative, whereby they invest in and develop hopeful business owners, aiming to ensure that they finish the program as fully sustainable business owners.

Got a business idea? Make it into a reality, Australia is certainly the place to be for transforming your pipeline plans into a successful venture.

Article brought to you by Where The Trade Buys Print, a company offering services in brochure printing.